As a kid I was always interested in travel. Some of my best early memories are of playing with other kids on campsites in France, having fun even though we couldn’t speak each others’ languages. 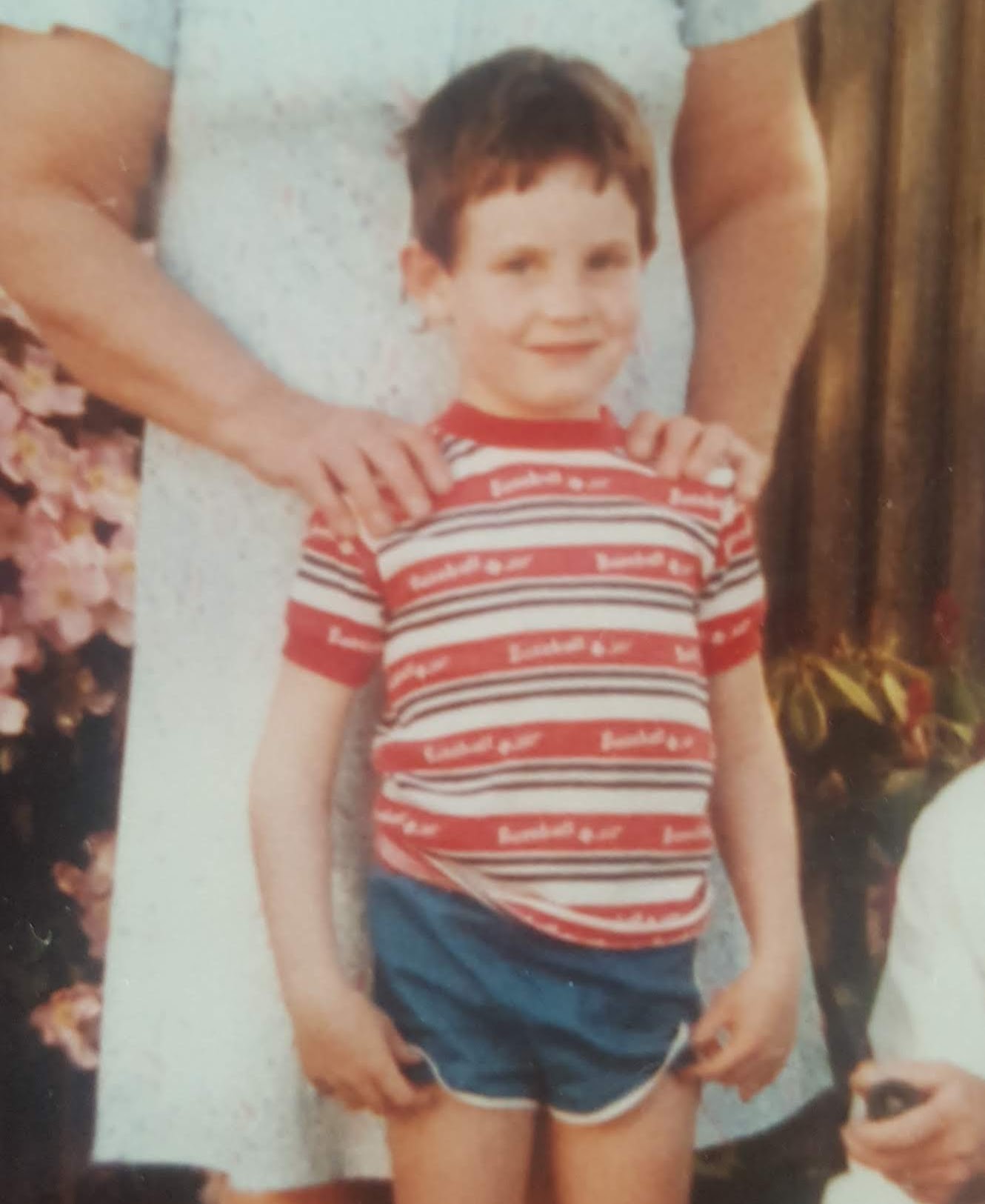 Despite getting my best grades in maths and sciences I studied languages so that I would be able to travel once I became grownup. I even started off at university on a joint-honours course of Engineering with French.

…grows up, the dream fades…

Eventually I graduated with a degree in mathematics, without French. I often dreamed of working abroad, but soon I got a job as a programmer in the UK. I learned that I actually enjoyed working with software and with software people, and what’s more I seemed to have a knack for it. So I let my travelling dreams fade for a while and absorbed what I could about the world of creating software for money.

Life took a turn when I met a Japanese woman who was working in the UK and we became good friends (spoiler: we’ve now been married over a decade). It was easy for her to persuade me to apply for the JET programme - I could work in a Japanese public school! There was some sadness when I passed the JET interviews - I’d been lucky to work with some great people in my career to date: I’d found some early agile devotees, TDD, XP, distributed apps - but this was too good a chance to pass up. So I quit my job and started studying the art of teaching English.

Soon enough though, with my English Teacher certificate in-hand I arrived at Inagakuen Public High School in Saitama Japan for what turned out to be 3 of the best years. Much fun was had doing all kinds of things, but the most rewarding part was being able to help these kids get better at speaking English while improving my own skills as a teacher. They wanted to learn and to improve, and I wanted to create an environment where they could. 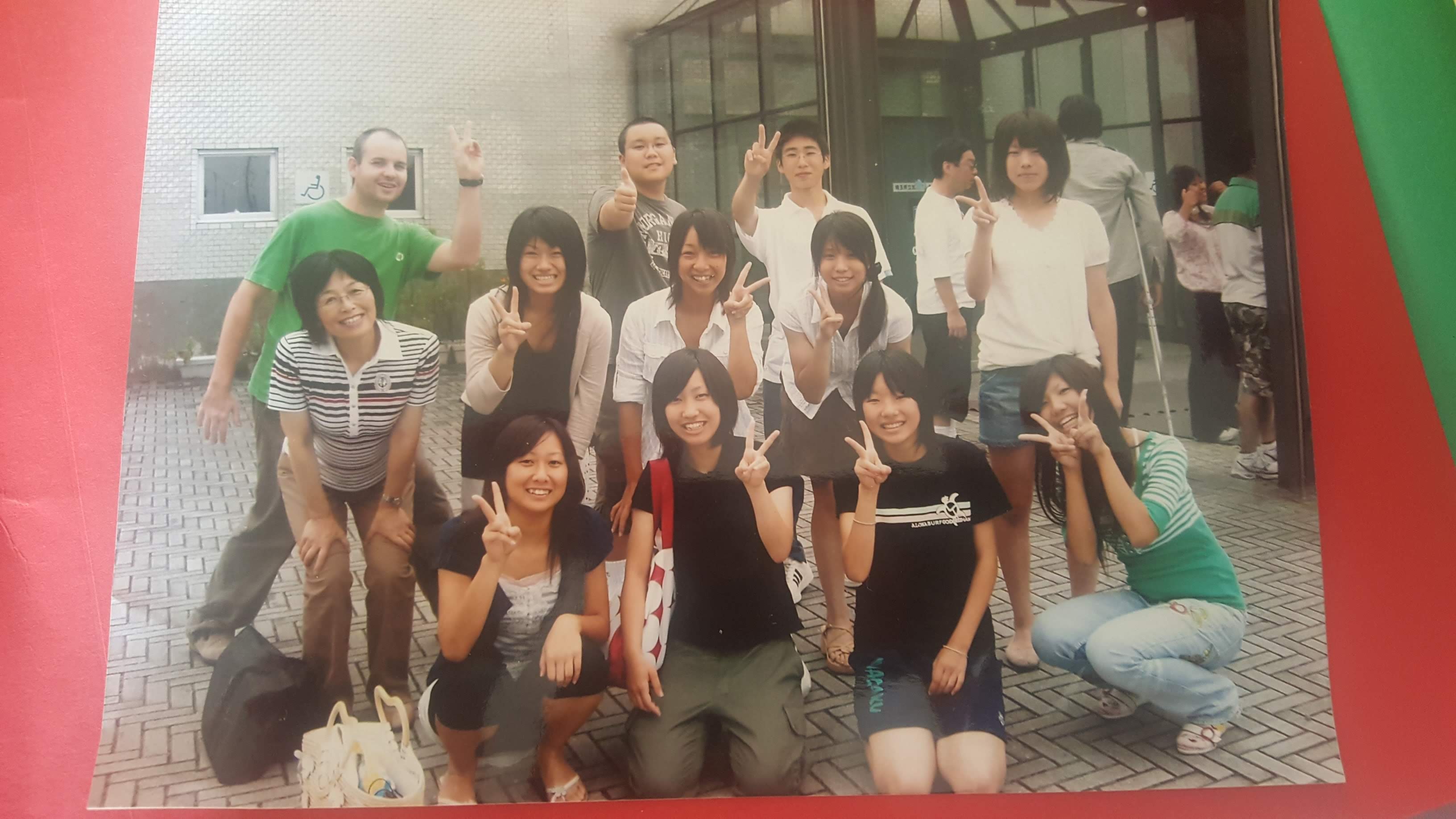 After my JET contract had expired, I knew I would have to switch back to working in IT. We were married with a child, and teaching English in Japan - while fun - does not pay well enough to easily support a family of 3. I also missed the technical challenges of programming and was jealous of some of the cool stuff my friends were working on. This was 2009 - there was a Cambrian explosion of cloud and internet services going on which I wanted to be part of.

So we moved back to the UK - I got other jobs in software, and I learned more about Java and the JVM and began to specialize in it. I was an early adopter of Clojure and was able to use it professionally for a while. I worked on HP’s OpenStack-based public cloud (RIP). But I never found anything in programming which replaced the joy I had gotten from helping people learn and improve their own skills. The closest I got was the occasional talk at a meetup or a conference. For a few years I ran BrisFunctional (Bristol’s worst and only Functional Programming Club) which was really a free-for-all fun and interesting tech meetup.

Through hard work and many strokes of good luck I am now working on Fn Project. I could see that there was an opportunity to try to recapture my lost love of working to help other people learn how to do things they otherwise couldn’t. I really think that the 10x engineer is the one who makes 10 other engineers better, and this is how I can best do that.

So now I’m a kind of teacher again. Nowadays my subjects are Fn, Serverless and Java rather than English, and I can finally combine both of the things which I’ve enjoyed most in my career: teaching and learning; and gnarly cloud-infrastructure programming. Considering that I also get to travel a lot and meet new people it’s been an exciting and totally positive career move for me. Since Fn was announced at Openworld 2017 I have been working somewhere between 90-110% on DevRel, so I don’t get to do as much programming as I like any more but as I practise and improve my time-management skills I think I will be able to.

Honestly, I don’t think I would have been able to make the decision to do switch to DevRel without a couple of groups of people:

So, that’s why I work in Developer Relations. How about you?