Today was a first for me. I have been to many conferences in my career but today was the first time that every single talk included a live-coded demo. I mean the speaker jumped out of their slide deck, opened a terminal window and started typing commands. One brave soul only had 3 slides: Hello, Live Demo, Thanks for listening. 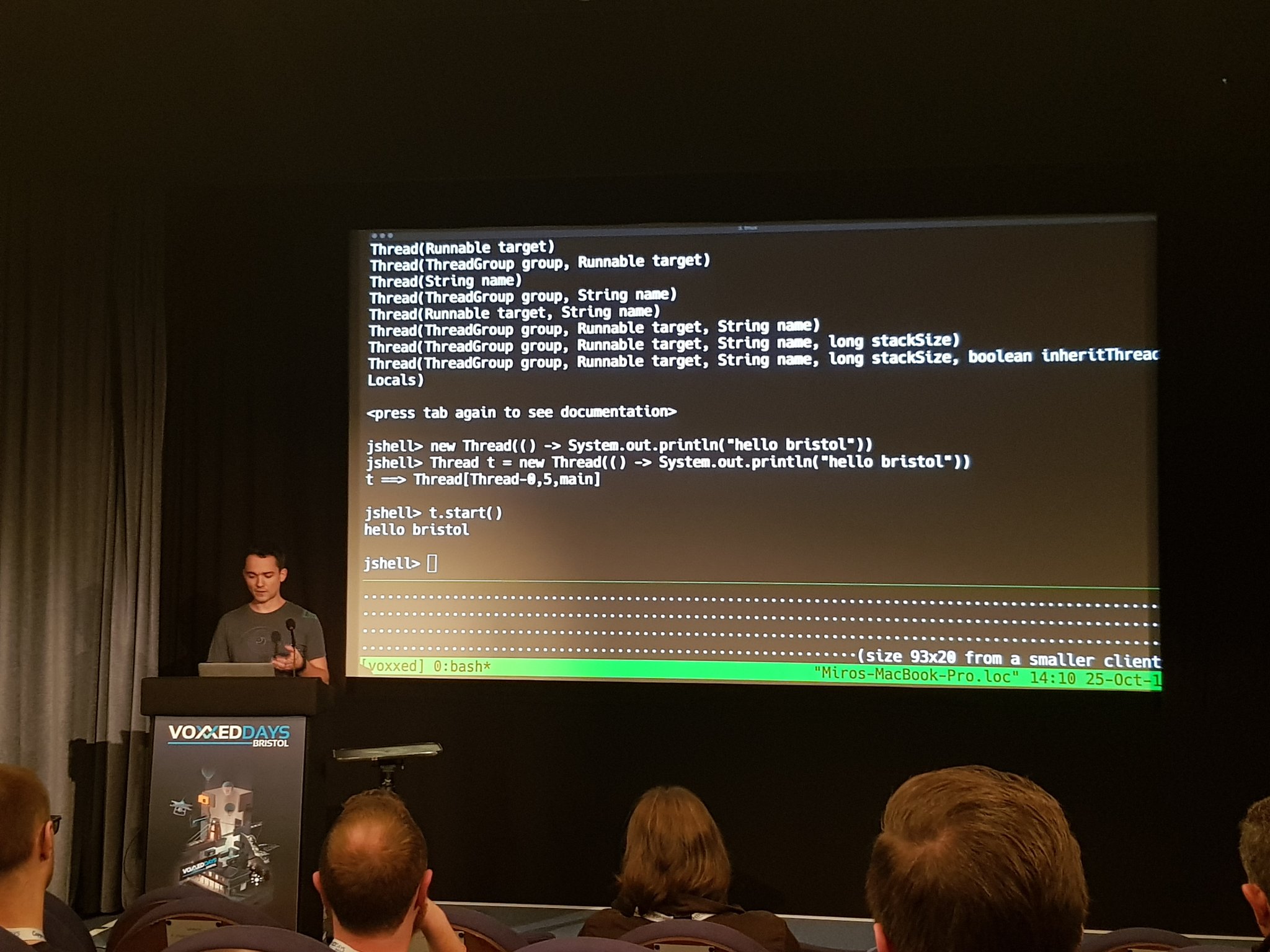 I have to say that I absolutely love this style of presenting. Firstly seeing someone actually do the thing is 100x more meaningful to me than describing the thing. Then there’s a touch of authenticity that I’m listening to someone who really understands the technical side of what they’re talking about. And we shouldn’t forget the exciting risk that it might all go horribly wrong and be entertaining for all the wrong reasons.

Personally I try to keep some live demos and/or code in each of my talks, and frankly they take a lot of time to devise, set up and practise. A simple slideshow-and-talk would often be much quicker. And I often worry that I’m not doing it well/making some mistakes/being stupid, so after seeing so much live-coding in talks today I asked for advice about doing it and am distilling my thoughts and those from the people kind enough to reply into a list of…

Tips for live coding during a presentation

Switching between code and slides

When it goes wrong

OK this post has turned out to be wayyyy longer than I expected, but I hope it’s helpful. Thanks to all who contributed on Twitter and elsewhere. If you have more comments or suggestions please share, and Rock On with Live Coding in your talks!